The Nine Incorporated Trades of Dundee formed a new Registered Charity in March 2017, which is regulated by OSCR (Scottish Charitable Incorporated Organisation No: SCO47218).

The Trustees of the General Fund Charity make grants, donations, loans and gifts to organisations, and, rarely, individuals. A small number of pensions are also paid to individuals who used to work in the trades, where they do not have access to State Pensions. Whilst applications are considered from national organisations, preference, when possible, is given to charities based in and around Dundee, particularly focused on supporting youth and the vulnerable and disadvantaged.

The Charity works closely with both Universities, the Dundee & Angus College, and also the High School of Dundee, to provide support for both secondary and tertiary education for disadvantaged individuals. 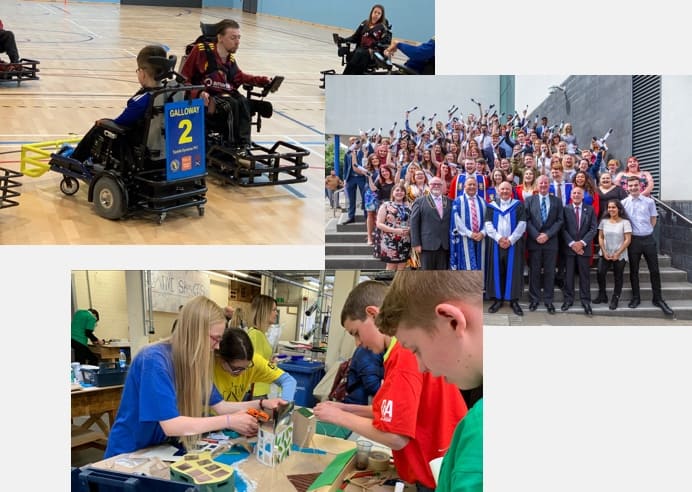 Applications for awards are welcomed at any time for consideration by the Trustees, who meet quarterly. Any queries should be sent to the Charities Convener  – charities.convener@ninetradesofdundee.co.uk.

Supported by the Nine Trades