Like many other early records those of the Hammerman Craft were assumed to have been lost when General Monk sacked the City.

However, Hammermen of all kinds were working in the burgh of Dundee since as early as 1440.

In a town as important as Dundee where gold and silver ornaments were worn on belts and used for buckles, there were a good many Goldsmiths and Silversmiths in the Craft. 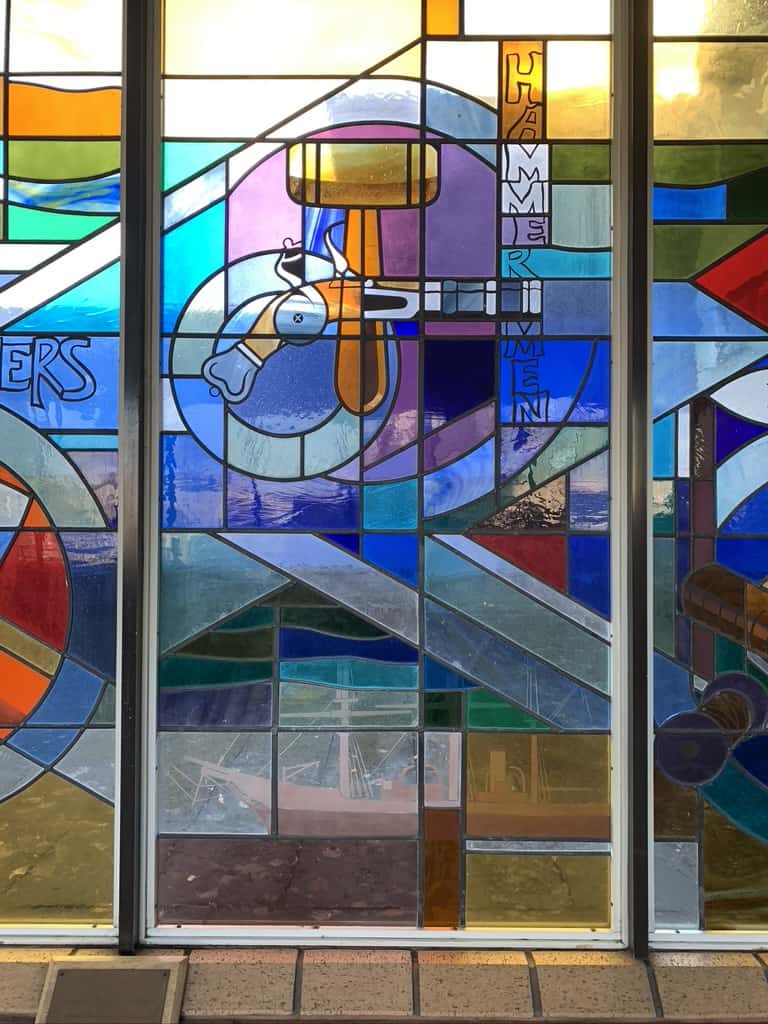 History of the Hammermen

Due to irreconcilable differences, the Goldsmiths were given permission by the Town Council to separate from the Craft, although the records show that many still retained their membership of the Hammerman.

In the 16th and 17th Century Dundee guns were famous all over Europe and were much sought after. A high proportion of the Trade between 1587 and 1620 were Gunmakers with the Ramsay and Alison families featuring prominently. Sadly, very few records remain of the methods or style of Dundee guns of the time, but certainly guns of the ‘fishtail’ and ‘lemon but’ design were superbly crafted and there is an example of each in the national Museums of Scotland, Edinburgh.

In 1846, by Act Of Parliament, all trade privileges were abolished and the authority of the Trades was slowly eroded, including removing their rights to sit on the Council, until the present day when the Trades are reduced to doing charitable works, mostly connected with education, and acting as a pressure group.

The industrial life of the City has been greatly enhanced by members of the Craft and it could be said in all modesty that without the Hammerman Craft of Dundee its industrial future would be bleak indeed. The Craft continues to expand its interests into new technology and plays an important part in the life of Dundee to this day.

END_OF_DOCUMENT_TOKEN_TO_BE_REPLACED

Supported by The Hammermen

Each trade supports a number of charities and good causes. The good causes that the Hammermen fund are: